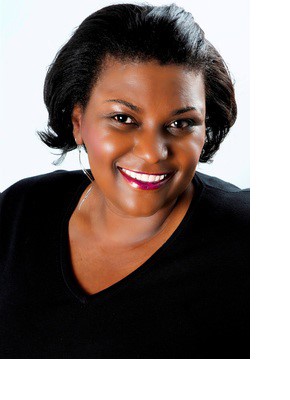 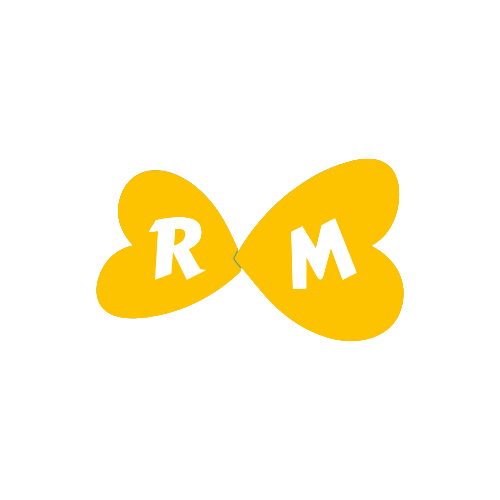 If you don’t already know Raquel Miller, you’ll want to. Raquel who is Jamaican-American, is an experienced speaker, business strategist, and tireless champion for fellow entrepreneurs. She is the Founder and visionary for Bunchful Technologies, a company she created with its foundation in giving and giving back. Bunchful’s leading product is Ensom City TalentQuest, an exciting new platform for friendly talent competitions that offer a uniquely creative outlet for groups and organizations of all sizes, enabling a more inclusive culture, especially in current times when people are increasingly isolated from each other. Additionally, and in congruence with the company’s foundation in giving and giving back, Raquel has launched the BE Bunchful Awards, an annual event that shines a spotlight on those who give back, and celebrates giving that impacts communities and the wider world.

Looking back at her history, Raquel graduated head of her high school class in Jamaica, W.I., and moved to New York where she studied Philosophy and English at Queens College, CUNY. She was voted President of the Philosophy Club for two consecutive years, raised funds to support noted and national speakers, and started a Philosophy tutoring program for students. Raquel then left longer-term legacies by publishing, ‘Philia’, a journal on philosophical thoughts, and by establishing the school’s first Philosophy Library.

With almost 20 years in business, including operations and sales, Raquel started her career at Bear Stearns as a Relationship Manager, before moving to Countrywide, where she was promoted to the coveted spot of Branch Operations Manager. She then left for an opportunity to become the Chief Operations Manager for a financial startup. There, she grew the business to have offices in 3 states, hitting sales goals of multiple millions, month after month. She subsequently took a leading role in setting up a cross cultural performing arts venture, collaborating with National Geographic, as a key sponsor and partners including New York City institutions, namely the Brooklyn Museum, El Museo del Barrio, and LaGuardia Community Arts Center. This initiative produced compelling theatre to encourage greater community cohesion across cultural divides, notably a show called, ‘How We Are Connected’, which attracted significant audiences. Raquel then moved on to Heartland, now Heartland Global, where she rose to Territory Manager, before stepping down to focus on her own entrepreneurial venture with Bunchful. Early successes at Bunchful include securing clients like Amazon and launching TalentQuest globally within that organization. Raquel has a keen business savvy and a unique brand of organizational thinking that she brings to bear as she charts an ambitious path ahead for Bunchful initiatives.

Raquel Miller is a passionate speaker who engages her audience on entrepreneurship, and a range of topics for business ventures, speaking at universities and busines forums, as she recounts her journey with humor and a unique voice. The momentum of her personal story and her ability to transfer knowledge are sources of inspiration and energy in attracting top talents from around the world to join in her venture.

Raquel remains a strong supporter of diversity in the workplace, and helps to foster a culture of inclusion. In addition to celebrating generosity and giving at all levels with the BE Bunchful Awards, the TalentQuest platform is available to companies of all sizes to help them chart a path that provides a greater sense of community and belonging amongst employees and beyond. Raquel sits on the board of the New York chapter of The New Executive Women in Hospitality (NEWH) as the Director of Equity Inclusion & Diversity, and was previously a Capitol Hill Intern with a position on The House International Relations Committee. In her spare time, Raquel keeps abreast of philosophical concepts, and is an avid writer, poet and traveler, known by her personal motto, “Make a Difference, Now!”

What Attendees Are Saying

Raquel Miller is an amazing storyteller. The way she spoke about herself was relevant and I was following step by step all her failures and achievements. She was always cheerful, happy and laughing at her own jokes. She spread happiness and giggles.
Raquel Miller was my favorite guest speaker.
Raquel “found a new (way) to connect people together in communicating happiness (and) help people to know more about each other and create, strengthen and deepen relationships. In my opinion, that’s the goal … to connect people.
The presentation of Raquel Miller motivated me to explore new possibilities.
My favorite guest speaker (was) Raquel Miller: the founder and CEO of Bunchful.?
Raquel “transmits good energy”.
Raquel Miller’s “story is very inspiring, especially for young adults like us. This is what I loved the most about this guest speaker. Raquel is a great and kind leader and I can understand why people … like to work with her.
Raquel Miller “had a very big and sincere smile. She particularly touched me”
“When (Raquel Miller) approached her professional failures, she did it in a very positive way ... In France, a failure is negative (and) I was confronted with a "big" failure … (when) I started studying medicine (and) quickly realized that it was not what I wanted to do”
“The intervention of Raquel Miller did me a lot of good. To hear that a failure is positive and we can get back on our feet. Everything is possible; we just need to believe it and provide (ourselves) with the means to do it.”
“I think Raquel Miller is "nourished" by the love she gives to others and the pleasure that others receive.”
Previous
Next